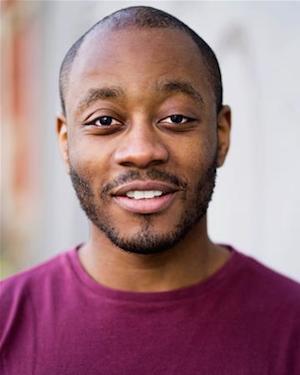 Eric appears in the second series of ITV's detective drama Manhunt as Kieron Gould. He is directed by Marc Evans.

Manhunt’s first series, which aired back in 2019, proved to be one of ITV’s most successful dramas of the year, centring around the murder of French student Amelie Delagrange which was subsequently linked to the deaths of Marsha McDonnell and Milly Dowler.