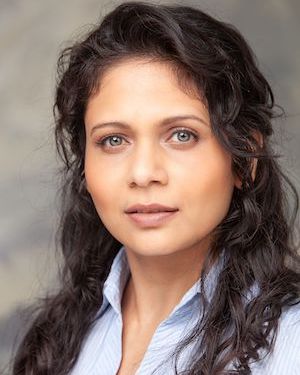 Shipra came to acting following a career in engineering, and then trained in Acting in Mumbai as well as over here in the UK.

She plays the lead Julianne in Meeting a thriller feature now released on Amazon prime and her multi-award winning film Connected.