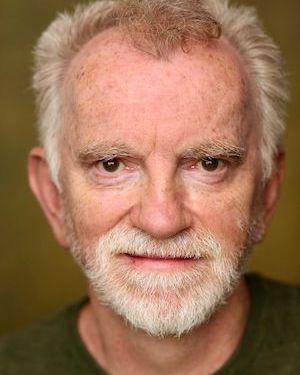 Jonathan Jaynes has most recently worked House of the Dragon for HBO, Delicious for SKY One, Will for TNT and on Mike Leigh's lastest feature film, Peterloo.

Jonathan trained at LAMDA and has gone on to develop a career in film, television and theatre. Some of his television credits include Midsomer Murders, Silk, and Law & Order: UK amongst others.

He has worked many times at the National Theatre, most recently in Saint Joan and Damned By Despair at Trafalgar Studios and the Duke of York's and has also worked at regional theatres throughout the UK including Watford Palace Theatre, York Theatre Royal, Wolsey Theatre, Ipswich and Salisbury.

He can be seen in new Game of Thrones prequel, House of the Dragon (HBO).

House of the Dragon / HBO 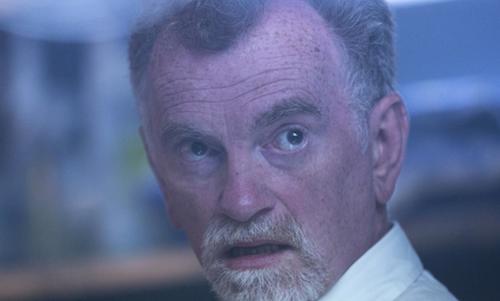 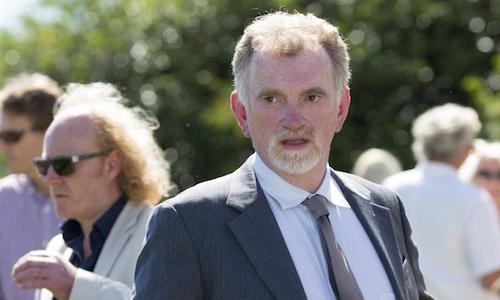 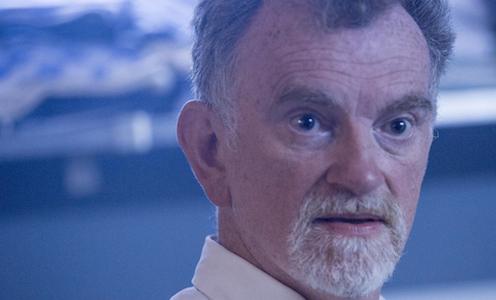