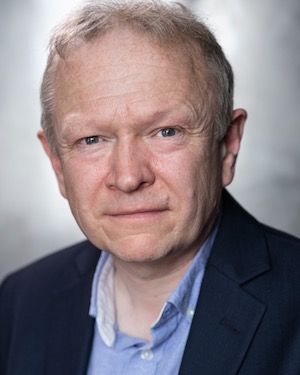 John Albasiny has enjoyed a long career in television and film which began when he played the young lead in Michael Apted's P'Tang, Yang, Kipperbang.

John can be seen as Lieutenant Colonel Lev Kogan in Strike Back for Left Bank Pictures. The 8th and final series is released this Spring on Sky One and Now TV in the UK, and Cinemax in the US.