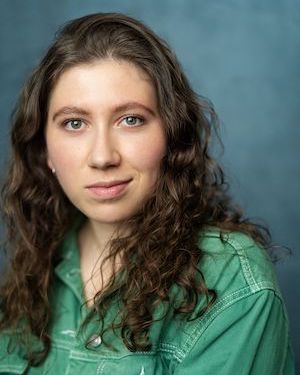 Eleanor trained at The Guildford School of Acting.

Since graduating, Eleanor's stage work has included roles such as Tzeitel in Fiddler on the Roof and Mrs Segstrom in A Little Night Music, both at Frinton Summer Stage, Mrs Darling/Nibs in The Lost Boy Peter Pan for Action to the word, Mrs Lennox/Dr Bres in The Secret Garden at The Minack Theatre, Cornwall, Gerda in The Snow Queen at The Hawth Theatre, Crawley, and most recently in Honeypot at The Other Palace.

She has worked numerous times for companies such as This Is My Theatre, Ha Hum Ah Theatre, Blackeyed Theatre and The New Vic. An accomplished cellist, she lends her skills in acting, singing and musicianship in a wide variety of work.