Alex Hammond graduated from the Royal Academy of Music and went straight into Taboo The Musical at the Brixton Club House. He then toured in successive productions including Save The Last Dance For Me, playing Alternate Adam Pontipee in Seven Brides For Seven Brothers and Lt Gilmartin in Calamity Jane at The Watermill and in the UK tour.

Further work includes appearing in the hugely successful production of Motown at the Shaftesbury Theatre, London, he was well received role of Carl-Magnus in A Little Night Music at the Watermill and workshopped the role of Henry in Our Man in Havana also at the Watermill, directed by Matt Ryan; Freddie Eynsford-Hill in the ever-popular My Fair Lady at The Mill at Sonning, and The Doctor and Escapologist in the hugely popular Matilda the Musical at The Cambridge Theatre, West End.

Alex can be seen in 2020 in the Original London Cast of Pretty Woman the Musical at The West End's Piccadilly Theatre, as Digby, along with covering the leading role of Edward Lewis. 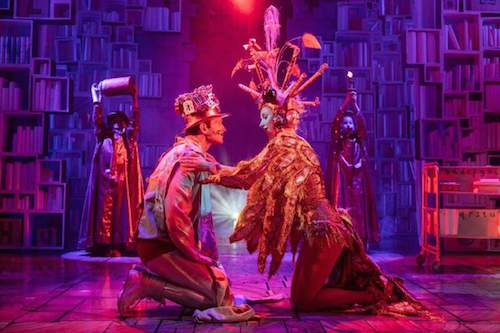 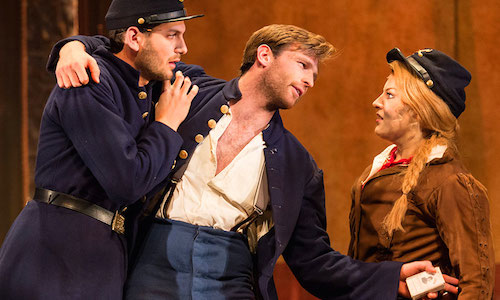 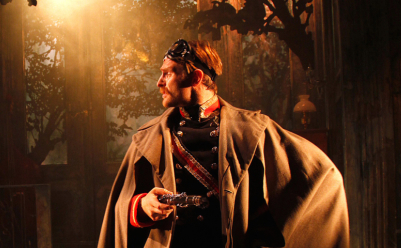 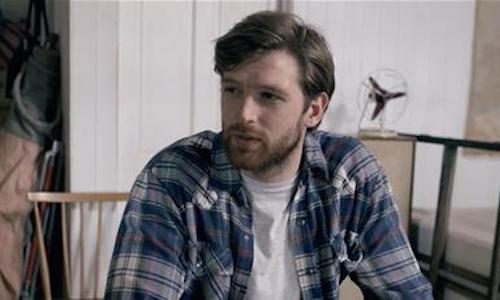 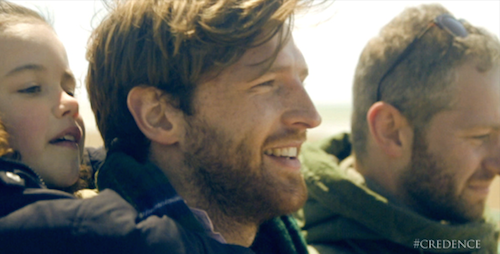