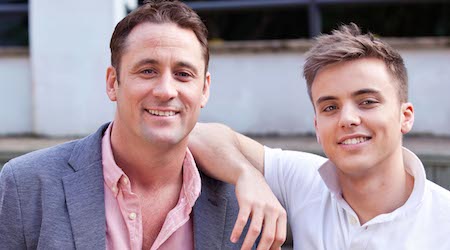 Nick Pickard stars in the role of Tony Hutchinson in Hollyoaks. He is the show's longest serving actor having starred in the show from the very first episode back in 1995.

Nick won the award for Outstanding Achievement in the 2017 British Soap Awards for his work on Hollyoaks, the first time the award has ever gone to an actor from the show.