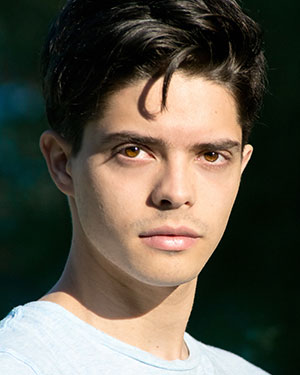 Manuel can be seen as Mateo in Terminator: Dark Fate. The film is the sixth installment in the franchise and is directed by Tim Miller and produced by James Cameron. Arnold Schwartznegger, Linda Hamilton and Mackenzie Davies star in this latest addition to the Terminator series. The plot centres around Sarah Connor and a hybrid cyborg human, who must protect a young girl from a newly modified liquid Terminator from the future.