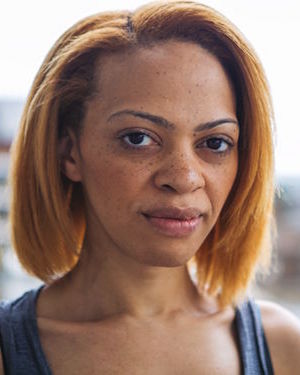 She has appeared in many well respected theatres and numerous West End shows, including playing Eponine in the 25th Anniversary production of Les Miserables, which toured internationally and then culminated in a season at The Barbican in London, the original home of the musical. She then reprised the role for the 2010 cast recording, and took part in the 25th Anniversary Concert at The O2 Arena. She appeared in Little Shop of Horrors at Regents Park, a production which garnered excellent reviews, and has been involved in the workshop of new musical The Cereal Cafe, joining the first ever UK cast of the show.

Other West End Roles include Rosa in Gone With The Wind (New London Theatre), Daddy Cool (Shaftesbury Theatre as well as Theatre Palast, Berlin), Elizabeth in Whistle Down The Wind (Aldwych Theatre) and Bet in Oliver! (London Palladium).

For television, Rosalind has appeard as Serena Richards in The Bill (Talkback Thames), Jonathan Creek (BBC), Disney Club (Buena Vista). For radio she has worked on King Street Juniors and Listen and Write.