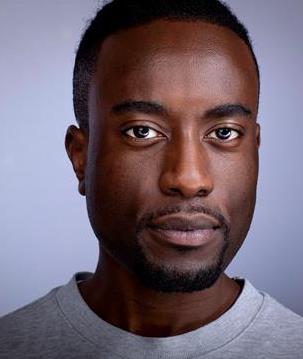 Paul trained at The Royal Academy of Music, graduating with an MA in Musical Theatre.

Paul makes his West End Debut in the cast of Tina the Musical at The Aldwych Theatre, in which he plays Tina's son Craig.

Prior to his training, Paul toured the UK in shows The Magic of Motown and The Stevie Wonder Show for AC Entertainment, and also performed in Emporers of Soul for Holland America. He then went on to further his studies at RAM, where he appeared as Eddie in The Wild Party, Assassins, Hello Again, Waiting Somewhere Waiting For Me, and played Bride in Titanic the Musical.