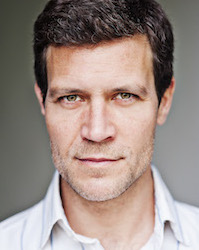 Matt graduated from The High School for the Performing and Visual Arts in Houston, Texas before furthering his training at The University of Texas, The Watermill Institute and Herbert Berghof Studio, New York. He has worked extensively across all genres. He worked for numerous years in various Theatre and Shakespeare projects, and worked as part of The Reduced Shakespeare Company before going on to work further in Film and Television.

Recent radio work includes Ship of Lies, Eastern Star, Alfie, Enemies of the System and The Corrupted all for BBC Radio 4.