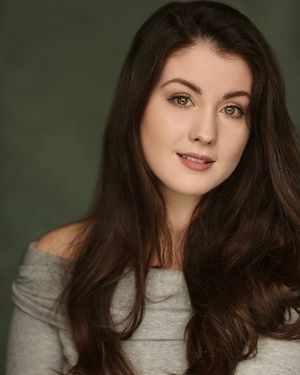 Kirsty Hughes is a graduate of The Royal Academy of Music.

Prior to her time at RAM, she studied Music at the University of York.

During her training at RAM, Kirsty played roles such as Diana in Next to Normal, Mrs Bounderby in Hard Times, and was a featured soloist in the revue Hal Prince: A Life in Theatre.

Other roles include Anne Egerman in A Little Night Music, Young Heidi in Follies, and appearing in My Fair Lady, all for Pick Me Up Theatre.

Aside from her Musical Theatre experience, Kirsty has a strong background in Jazz, and has sung Jazz solo at many venues and occasions, such as the Cheltenham Jazz Festival, 606 Club Chelsea and the Jazz Cafe Camden.