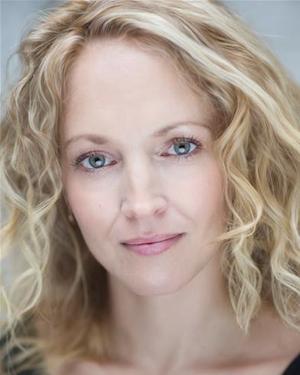 Katherine Ingle has had a varied career in TV, film and theatre and is also a highly skilled voice-over artist.

For theatre, Katherine has worked at the Hampstead Theatre in Attempts on Her Life, The Rec Room and The Inspector at the Soho Theatre, Poel Event with the National Theatre Company and the lead in Double Life of Dominique at Avondale Theatre.

Her film credits include  It Could Be You (Vita Pictures), Outside Bet (Talent Films and Gateway Films), Legacy (Think Big Productions) and Home (Carsick Pictures Ltd).

Katharine most can be seen in the third series of succesful crime series, The Tunnel (Sky) and in Nick Payne's Wanderlust (BBC One/Netflix).