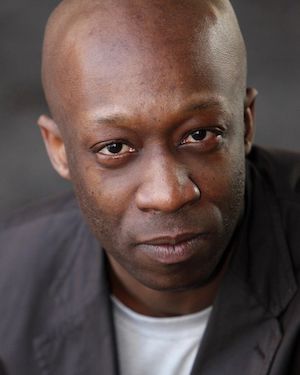 Joseph trained at the Sylvia Young Theatre School. He is best known for playing Juley in Eastenders, a role he played for 4 years.

His theatre credits include: Splitshift for the Finborough, Angelhouse on a UK Tour and at The New Wolsey, WYP and Birmingham Rep, The Playwrite Festival with Hull Truck, Rampage for The Royal Court Downstairs, Children’s Stories for Hampstead Theatre, Wally in Drag On at the Royal Court Theatre Upstairs and Ben in Billy & the Crab Lady for the Soho Theatre Company.

Joseph has also worked on a number of projects for BBC Radio, including in semi-regular characters in Westway and Silver Street.