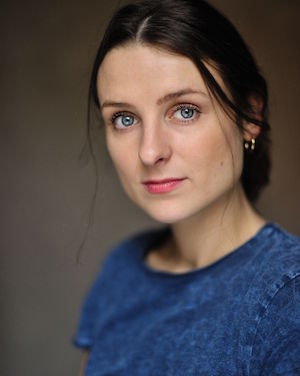 Jessica Bell trained at The Royal Central School of Speech and Drama. She quickly found her way into performing television comedy, beginning with the pilot for Night Bus for Talent TV, followed by an episode of Birds of a Feather and Maigret, where she appeared alongside Rowan Atkinson.

Her theatre credits include work at the Dome Theatre, The Electric Theatre and Bloomsbury Theatre. Most recently, she played the role of Gladys in the World Premiere Production of Benighted which was produced by Damien Tracey Productions and ran at The Old Red Lion Theatre.