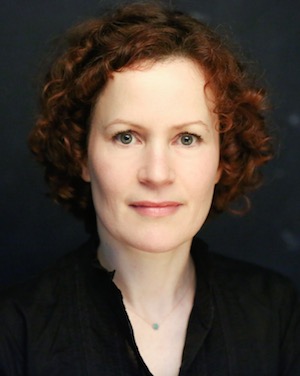 Caroline is a French actress who trained at The Paris National Conservatory of Dramatic Art and then took on further training at LAMDA.